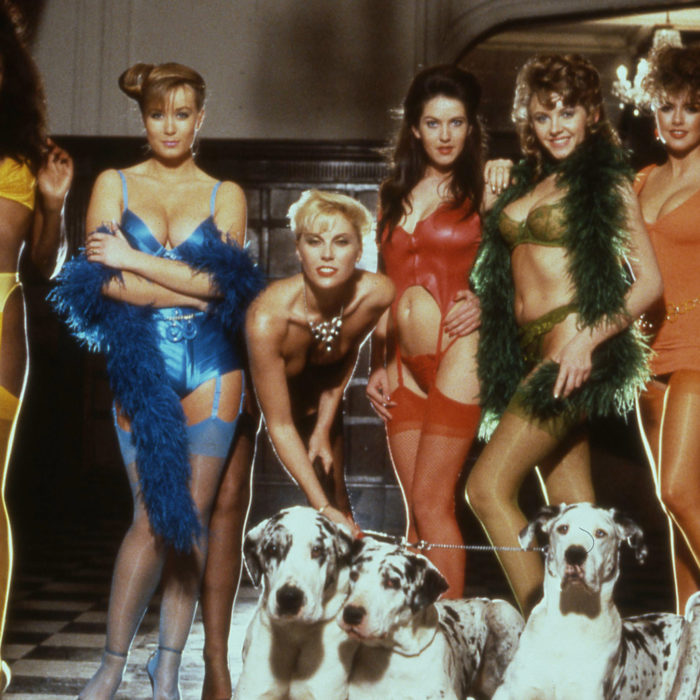 After the worldwide success of SANTA SANGRE, Jodorowsky was inundated with offers to make horror films, but he found himself more interested in – for the first time – working with a large budget and big stars. His opportunity came in the form of producer Alexander Salkind, who approached Jodo to direct his wife’s script for a project called THE RAINBOW THIEF, starring Omar Sharif, Peter O’Toole and Christopher Lee. The result (nearly) ended Alejandro Jodorowsky’s directing career, with the film barely being released before being dumped onto VHS in the US four years after its completion. But is the final result truly a disaster? On this episode of JODOWOWSKY we’re breaking down the complicated history and tangled legacy of THE RAINBOW THIEF and asking what the heck went wrong. We also pay tribute to the late Cristóbal Jodorowsky, and discuss Jonathan Ross’s 1990 episode of his program For One Week Only devoted to Jodorowsky. Check it out!

You can watch the entirety of Jonathan Ross’s FOR ONE WEEK ONLY program on Alejandro Jodorowsky right here.

Julia Marchese is a filmmaker, actor, writer, film programmer and podcaster. Julia’s first film was Out of Print, a documentary about the importance of revival cinema and 35mm to culture. The film has played all over the world in film archives, art house cinemas and universities. The 35mm print of the film is now housed at The Academy Film Archives. Her next project is a short film adaptation of Stephen King’s short story “I Know What You Need”. She is the co-host of Horror Movie Survival Guide, a weekly podcast that takes a deep dive into a different horror film each week, focusing on how to become the final girl. You can follow her on her social media platforms