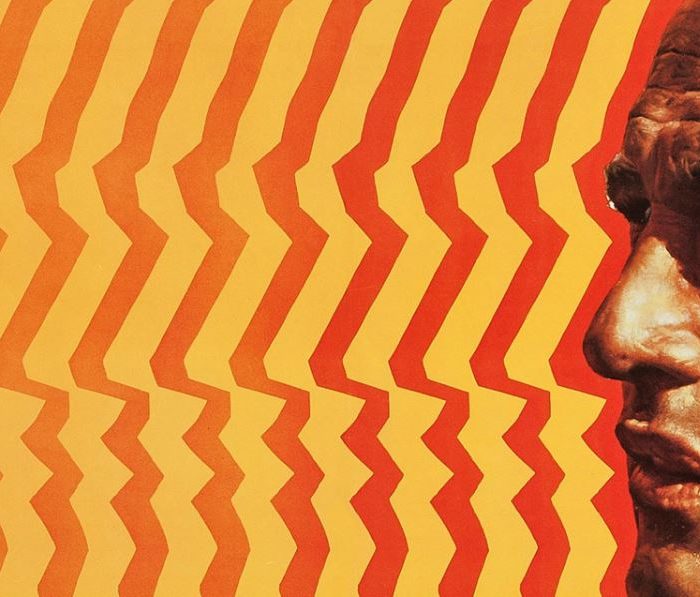 LISTEN UP, MULLETHEADS! On this episode of GEORGE KENNEDY IS MY COPILOT we’re finally covering the film that nabbed George Kennedy his Oscar: it’s 1967’s COOL HAND LUKE! Featuring a slew of recognizable faces (Strother Martin! Dennis Hopper! Harry Dean Stanton! Joe Don Baker!), an unforgettable lead performance from Paul Newman and a great Lalo Schifrin score, it’s a key anti-hero film of the late 60s that helped launch the New Hollywood movement. But this episode is mostly about doing the most outrageous George Kennedy impressions possible. We also listen to George’s Oscar speech, so you know you’re in for a good time. LISTEN!