On this premiere episode of GEORGE KENNEDY IS MY COPILOT we’re diving into one of George Kennedy’s most iconic roles: chief mechanic Joseph “Joe” Patroni, from the legendary 1970 disaster film AIRPORT! We’re going to talk about the movie, its legacy, George Kennedy’s performance and why the hell anyone would create a George Kennedy-themed podcast. 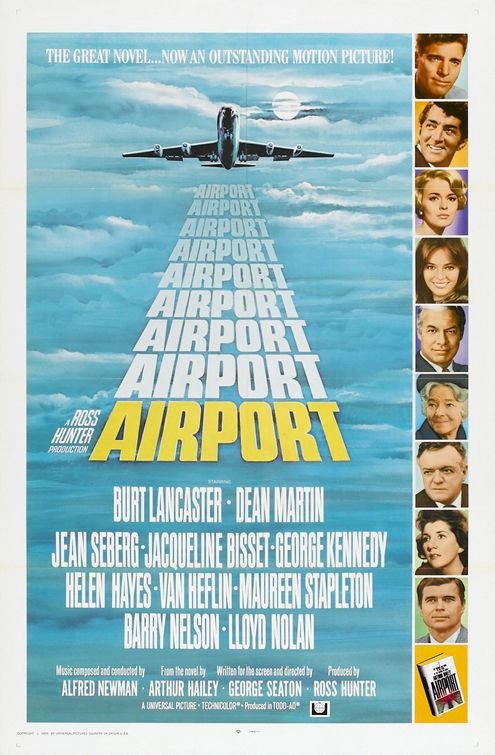 Check out Sarah Jane on Twitter @FookThis, as well as the White Slaves of Chinatown YouTube page.