After the collapse of Jodorowsky’s Dune project, the work that went into it went on to influence countless other future film projects, but it also provided the inspiration for another work: the comic series THE INCAL, which began in 1981 in the pages of Metal Hurlant (aka Heavy Metal) and continued the collaboration between Alejandro Jodorowsky and Moebius (aka Jean Giraud). That story took seven years to tell, finally finishing in 1988. Since then there’s been a prequel (Before The Incal), an abandoned sequel with Moebius (After The Incal) and a true sequel finished in 2014 (Final Incal). On this episode of JodoWOWsky we check out the entire Incal saga, starting with Jodorowsky’s comic background and his first work with Moebius before moving into discussing each novel, before finishing with some final thoughts on the series, as well as our thoughts on the upcoming film version directed by Taika Waititi. And we finish by fan-casting our ideal John Difool! An epic project like The Incal requires an epic-length episode, so grab a whisky and a box of SPV and prepare to experience the greatest graphic novel series ever written.

On this episode we refer to the recent article from The Guardian about the auctioning off of the book of Jodorowsky’s DUNE. Check that out here.

We also referred to a recent interview that Jodorowsky did with The Hollywood Reporter about his 40 years with The Incal. Read that here.

Much research for this episode came from the wonderful Jodoverse wikipedia page. Check out its page on The Incal right here.

The Incal, Before The Incal, After The Incal and Final Incal are available through most booksellers online, but you can also purchase them directly through the Humanoids website. Check that out here. 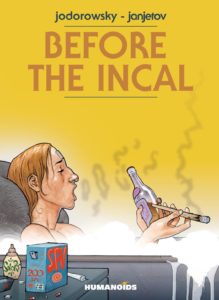 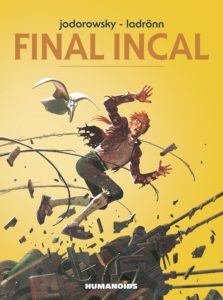 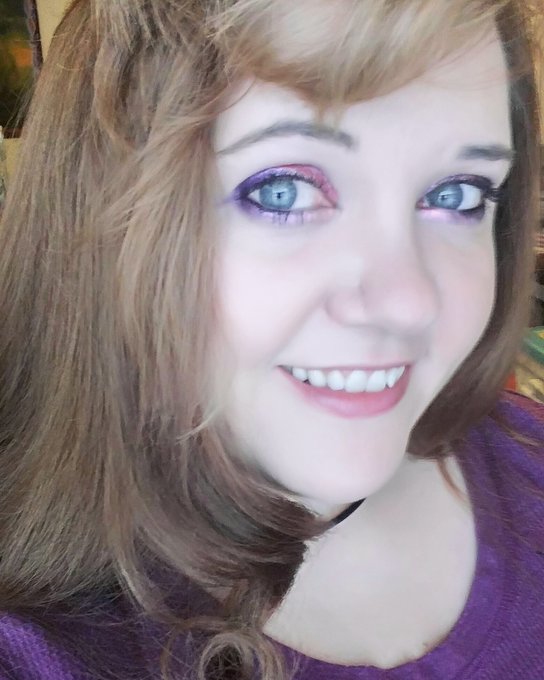 On this episode of HOW DO YOU DO, FELLOW KIDS? we continue our journey through the career of Steve Buscemi with the hilarious Armando Iannucci-directed 2017 comedy THE DEATH OF STALIN. Adapted from a French graphic novel, the film deals with the political maneuverings that kick into gear following the sudden death of Joseph Stalin in 1953. Featuring an all-star cast, including Simon Russell Beale, Michael Palin, Jeffrey Tambor, Jason Isaacs and, of course, Steve Buscemi as Nikita Khrushchev. CHECK IT OUT!