On this episode of Cinema Fantastica we’re going all the way to Melbourne, Australia and the 2016 edition of the Monster Fest film festival which featured the Amsterdam-set supernatural slasher film THE WINDMILL MASSACRE and Paul Schrader’s unhinged crime film DOG EAT DOG. Our two hosts make their case for the superiority of their film of choice, but which will reign supreme? And what was up with DOG EAT DOG’s ending and the Bogart impression? We also investigate the festival, its history and some other films that played in the 2016 edition. CHECK IT OUT! 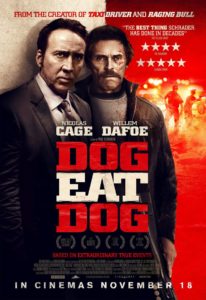 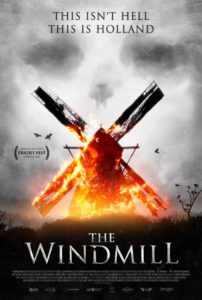