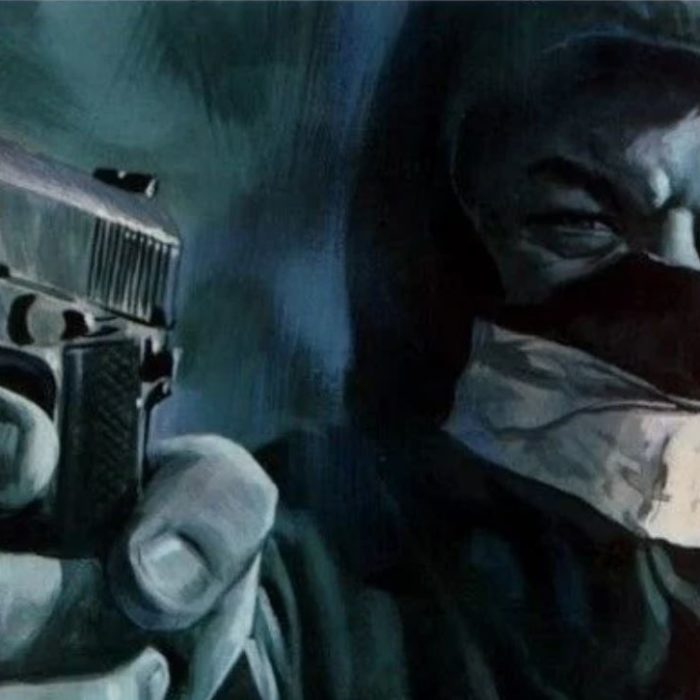 On the PREMIERE episode of WILD IN THE STREETS: A EUROCRIME PODCAST we’re looking at the two films which kick off Roberto Curti’s essential book Italian Crime Filmography, 1968-1980: 1968’s Bandits in Milan, as well as 1968’s Bandits In Rome! The first film takes a documentary approach to a real-life incident that took place in Milan, Italy in 1967 while the second film starts John Cassavetes as a bandit with a heart of gold who is locked away while his partner goes on a violent rampage. What did we think? Listen and find out! 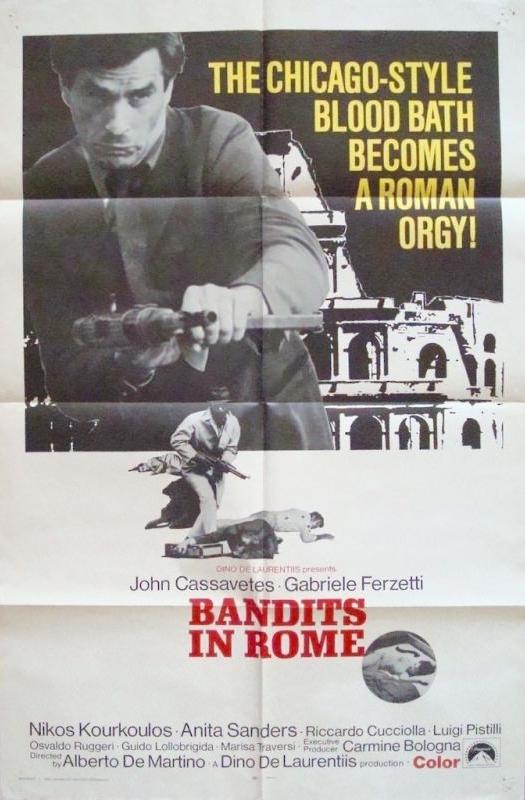