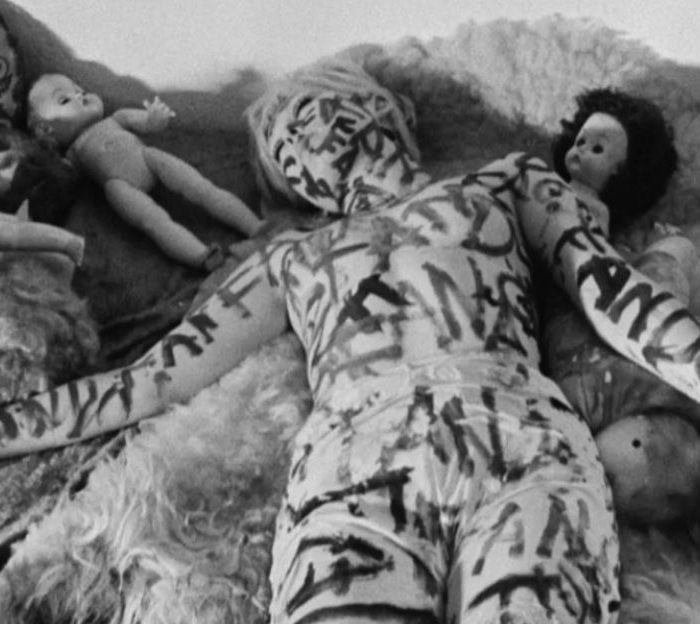 Welcome to the PREMIERE episode of JODOWOWSKY, a light-hearted, chronological look through the career of actor, writer, poet, playwright, novelist, editor, comics writer, musician, puppeteer, mime, painter, and so much more.. Alejandro Jodorowsky!

In this episode we look at our hopes for the podcast (as well as some concerns) and then discuss Jodorowsky’s early short films, before coming back from a break to discuss his first feature length movie FANDO AND LIS. 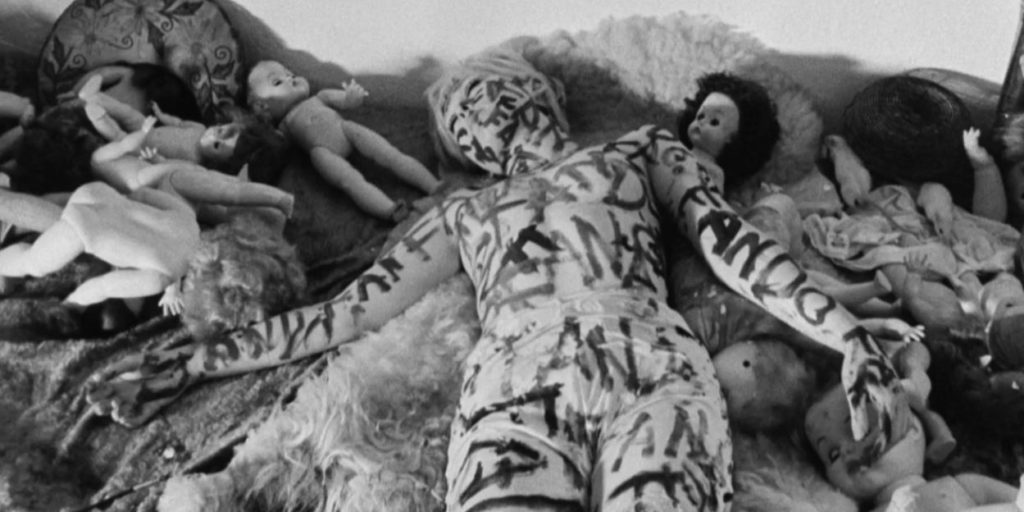 Films covered on this episode:

Fando and Lis (1968)
Check out MUBI.com for streaming versions of a number of Jodorowsky’s films, including FANDO AND LIS, EL TOPO, THE HOLY MOUNTAIN and more!

A big shout-out to Joel St. Julien (@JoelStJulien) for the theme music!